The great history of machine-tools

Exapro was initially founded for machine-tools users that’s why we will try have an overview of the history of these machines.

First, let’s define what a machine-tool is: it’s a machine that can hold a tool and make it move in order to shape it, cut it or bend it. Thus, this machine can be used as a production tool. 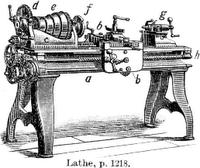 From there, we can go back in time and find the first wood lathe which was used to manufacture skittles and bowls. The first lathes were hand-powered and then an arc and hydraulic energy were used.

These technics didn’t evolve before the Renaissance. Although it has be said that during the 18th century, wood lathes were considered as an art and European monarchs were taught how to do it. The big turn occurred in 1760 when Verbruggen invented the first boring machine used for making big guns.

In 1760, Watt invented the steam engine and made possible powering machines with a new motive force. At the same time, the first conventional machine-tools were created: milling machines, slotting machines, shaping machines…

The 19th century will be the one of the industrialisation, the first main machine-tools manufacturers were founded at this period, Graffenstadenin in 1848, SOMUA in 1863, Cincinnati in 1889. The power supply of the machines gets also better. 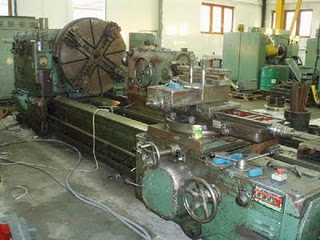 The beginning of the 20th century will brings the electricity and assembly-line production which raises the need for machine-tools, mainly to fulfill the army needs. The leader on the machine-tools market MAZAK is founded in 1919 in Japan.

In the seventies, the CNC technology is added to machine-tools and machining centers become more and more used. 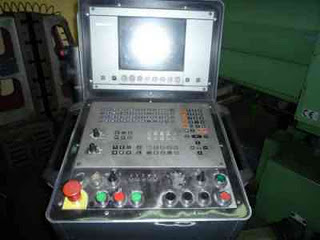 Nowadays, the main machine-tools manufacturer are from Japan, Germany and Italy. The main user is China followed by German and the USA.

If you are looking for this kind of machine, you can visit our used machine-tools category where you would find notably a used Amada Europe 245.

The increasing relevance of plastic recycling

Plastics are ubiquitous in homes, cars, medicine... They are used for packaging, electronics or even  in the sports field. Rugged,...